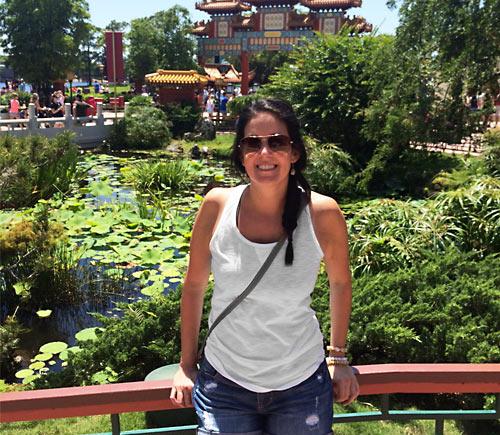 With 20-plus years of content marketing experience, Erin works with our account teams to identify brand engagement and expansion opportunities for clients across traditional, digital and emerging channels. She also oversees the Miles brand and our corporate communications.

Miles Partnership's commitment to diversity, equity and inclusion (DEI) centers on implementing systemic change within Miles Partnership and evolving equitable and inclusive marketing practices to better advise clients, their communities and the visitors they serve. In 2020, the company launched a series of initiatives to build a framework to implement DEI, including an internal assessment, facilitated training sessions for staff, hiring a Chief Diversity & Inclusion Officer and,...

Roger Miles to Be Inducted into U.S. Travel Hall of Leaders

This press release was initially released by U.S. Travel Association on September 3, 2021.

Roger W. Miles, chairman of the board of Miles Partnership, will be honored as the 2021 inductee into the U.S. Travel Association Hall of Leaders, the organization announced Friday.

Distinguished individuals are named to U.S. Travel’s Hall of Leaders for “sustained, noteworthy contributions that have positively impacted the travel industry and raised industry-wide standards.”

With this induction, 103 travel industry luminaries have been named to the U.S. Travel Hall of Leaders since it was established in 1969.

“Roger is a trailblazer whose ingenuity, creativity and business acumen shaped the modern-day field of destination marketing, inspiring...

Messaging in a Time of Crisis

Their advice? Take a “messaging” versus a “marketing” approach to create a holistic, fluid strategy with consumers that leans into storytelling and creates value for your partners. Start by creating a plan that focuses on what your organization can be doing now, while setting yourself up for continued evolution. Establish your message points, create plans to share them, set a new baseline and start measuring the progress of your efforts. A phased approach will create space to react to shifting circumstances in real time.

Tools like Chatfuel let you create your own chatbot

Check out the other post in this series here

Another new major technology impacting today’s marketing landscape is Artificial Intelligence, or AI. This is one of the technologies that I think will have the greatest impact on marketing as we move into the future, and it’s already being widely adopted by major brands.

One of the most pervasive ways that brands are utilizing AI now is through chatbots. I’m sure you’ve experienced a chatbot — I use the one in my Bank of America app weekly (the chatbot’s name is, aptly, “Erica”), and I just unsubscribed from my NYT Crossword subscription via chatbot. It’s almost like talking to real...

Check out the other post in this series here.

Augmented reality… virtual reality… artificial intelligence — experiences that once seemed like something out of a sci-fi movie are quickly becoming the new normal in today’s marketing landscape.

These new technologies go hand-in-hand with experiential content to provide a superior customer experience, enabling more immersive storytelling and bringing your brand stories to life in new and exciting ways.

And here’s some more good news: you don’t have to be a tech guru to harness these technologies yourself and take your marketing to the next level. 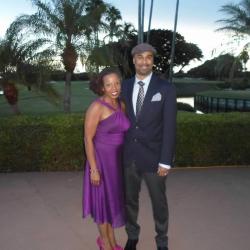 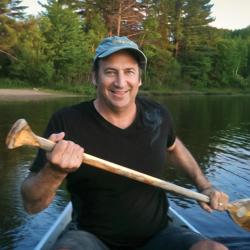 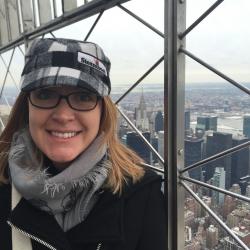 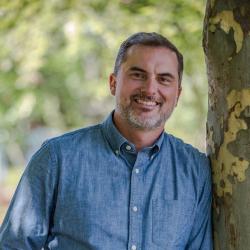