Skip to main content
Getting to Know the Competition

Getting to Know the Competition

Starting in Seattle and using frequent flyer miles, our biannual Southeast Asia trip inevitably takes us over the Pacific. But with December business on the East Coast, we had options this year that included allowing us to hop over the Atlantic first and then continue that direction. One of the numerous enticing possibilities was flying Emirates with a 16-hour layover in Dubai.

As one of Miles’ Global Sales Executives who works exclusively on Brand USA international marketing programs, I jump at the chance to see "what the competition is doing." Oh yeah, little Dubai, and the other six emirates that make up the UAE (United Arab Emirates), are clearly an appealing holiday destination for many of the USA's target audiences on three continents.

So what are the Australians, Asians and Europeans finding so appealing on the sizzling shores of the Persian Gulf? For starters, world-class shopping, dining and resorts. There's the world's tallest building and beneath it the swankiest mall I've ever seen. There's warm water and blue skies most of the year, and an airlines—Emirates—that gets you there in comfort and style not seen on too many domestic airlines these days. 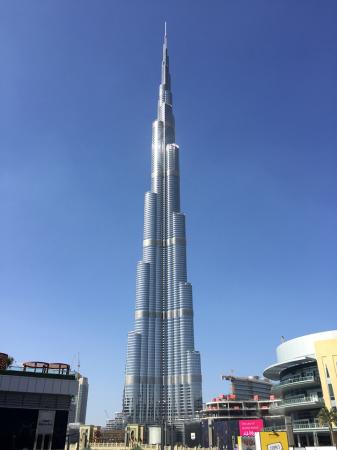 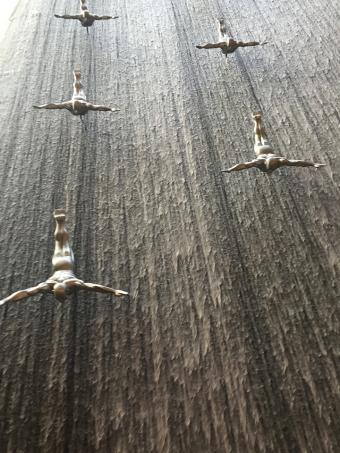 There are colorful markets and very unique art and architecture. There was a foreignness to be found, but with the comforts of home not far away that appeals to many looking for what I call “exotic safety.” What I found most appealing, though, was an atmosphere of a world getting along. Sure, you don't get too deep in 16 hours, but I saw Muslims and westerners everywhere, in transit, in transactions, in conversations . . . and it showed, if nothing else, there's hope here, too, at no extra charge. 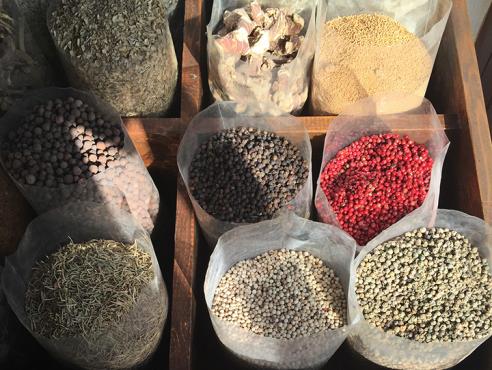 But can a destination that's ONE-QUARTER the size of Delaware compete with the USA? Absolutely. They won't get as many visitors and they won't stay as long, but we spoke with Germans that chose Dubai instead of Florida this year (different, shorter flight) and Japanese who came here instead of Hawaii (better shopping, cheaper). They won't beat us, they're not better than us . . . but they will take their fair share of our targeted travelers.