A version of this opinion piece first appeared in New Zealand’s Inside Tourism around Earth Day in April 2019. That article can be read online here.

For Earth Day in April 2019, I wrote an open letter to the New Zealand tourism industry calling on it to be first in the world.  Specifically, I called for a feasibility plan to define how and when New Zealand could be the first destination in the world to fully offset the carbon emissions of all international travellers to the nation.

This would address both a major challenge and opportunity facing the country. First, it would mitigate New Zealand’s exposure, as one of the most remote nations on the planet, to rising concerns over the carbon footprint of international air travel – so called “flygskam” or “flight shame.”  Second, it would also be a bold recommitment to New Zealand’s highly successful, long term “100% Pure” branding.

This open letter proposed that in one year from then - on April 22nd 2020 – the 50th anniversary of the world’s first Earth day, New Zealand tourism will announce a plan to move progressively to offset all carbon emissions on international travellers visiting New Zealand.

This national tourism programme is proposed as: “NZ²” - “Net Zero to New Zealand”.

NZ² would create real and significant marketing and environmental benefits to New Zealand as a ‘first mover’.  Currently no country and only one or two small regional domestic airlines (e.g.: Nature Air in Costa Rica & Harbour Air in British Colombia, Canada) are carbon neutral on all flights.

This initiative would address rising concerns about carbon emissions on flights from across the globe. In Europe, major media outlets are highlighting “How flygskam (or flight shame) is spreading across Europe”. This is driving increased government action such as France’s  environmental taxes on air travel. Even in the US – which now lags the rest of the world in environmental commitments, the issue is also very real. The  February 2019 ‘State of the American Traveler’ research report (conducted by Destination Analysts and sponsored by Miles Partnership) highlighted that 50% of US travellers believe that Climate Change will impact where and how they travel in just the next 5 years. 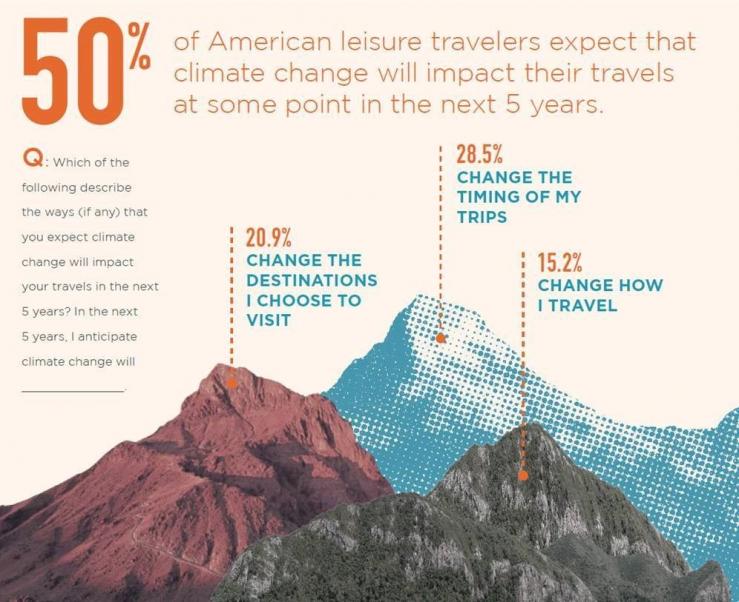 The proposed feasibility study would define how NZ² could be made rigorous and defensible - with high-quality carbon offset investments focused on native reforestation. It would also research the likely consumer & market response, environmental & tourism benefits and estimated costs. The study would need to investigate these parts in detail:

1. Carbon Offsets: NZ² would be focused on reforestation projects and could make a meaningful difference to conservation projects – both in New Zealand and in selected international countries including its regional neighbours in the South Pacific Islands and South East Asia including Indonesia and Malaysia. This could include native forest reforestation, wetlands and tropical rain forest protection and renewable energy projects. All are projects that outside of their carbon offset benefits have their own tourism, recreation and community benefits. Native reforestation if undertaken at real scale has been highlighted to be “by far the biggest and cheapest way to tackle the climate crisis”.  One New Zealand example is native reforestation at scale of marginal farmland. The New Zealand Parliamentary Commissioner for the Environment has highlighted this opportunity  - identifying that there are at  least 1 million hectares of marginal farmland that could/should revert to native forest.  A September 16th 2019 article in Stuff; ‘Root & Branch’investigated New Zealand’s  forest carbon offset options in-depth.

2. Cost/Benefit: The likely costs NZ²have preliminary estimates of $30-80 million NZD per annum.  Though a significant cost - even at these levels the spending is still well below 0.5% (one half of one percent) of international visitor’s spending in New Zealand – and only perhaps 4-8 % of the GST tax collected from international visitors. Offsetting these costs are the branding and marketing benefits of NZ² with potential visitors and the many environmental, recreational and community benefits of the reforestation and renewable energy projects.

3. Roll Out:  Ideally, the NZ² programme would be formally announced on April 22 2020 – the 50th anniversary of Earth Day and would be fully implemented in stages over the next 5 or 10 years.

NZ² offers New Zealand exciting, first mover advantages – addressing a concern that will only become more pronounced as action around climate change accelerates. Being first would also be an exciting marketing and communications opportunity for tourism in New Zealand – a bold re-commitment to the country’s successful branding “100% Pure” brand.

Disclaimer: This blog and the related recommendations reflect the personal view of Chris Adams and does not necessarily reflect the company policy or perspective of Miles Partnership.