The last 22 months have been a whirlwind of activity for the Miles/Brand USA In-Language Content Team with more than 500 in-language travel videos in various stages of production, ranging from our first-ever video shoot in Virginia to the steady stream of videos being planned for 2014.

Our team has filmed in all four corners of the continental United States, and even in the unincorporated territory of Guam (only a mere 8,000 mile journey from our corporate headquarters in Florida!). However, it’s the team’s most recent Florida videos that have generated the most buzz. Thanks to a new PR initiative, Brand USA’s In-Language Content Program, Miles and our Brand USA partners have created quite a stir in the Sunshine State lately.

Recently kicking off what amounts to more than six weeks of filming in Florida, our team of videographers and native travel hosts will have made stops in our very own Sarasota and Bradenton, headed down south to the balmy Florida Keys, then to Miami, up the coast to the Palm Beaches and will soon be heading north to Indian River, with visits to Central Florida’s Gatorland, Dinosaur World, Bok Tower Gardens and Old Town attractions all still ahead on the itinerary.

On the way, our In-Language content team has garnered positive press not only for the featured destinations, but also for these Miles/Brand USA initiatives. From the Palm Beach In-Language Video Shoot: A news story on CBS. 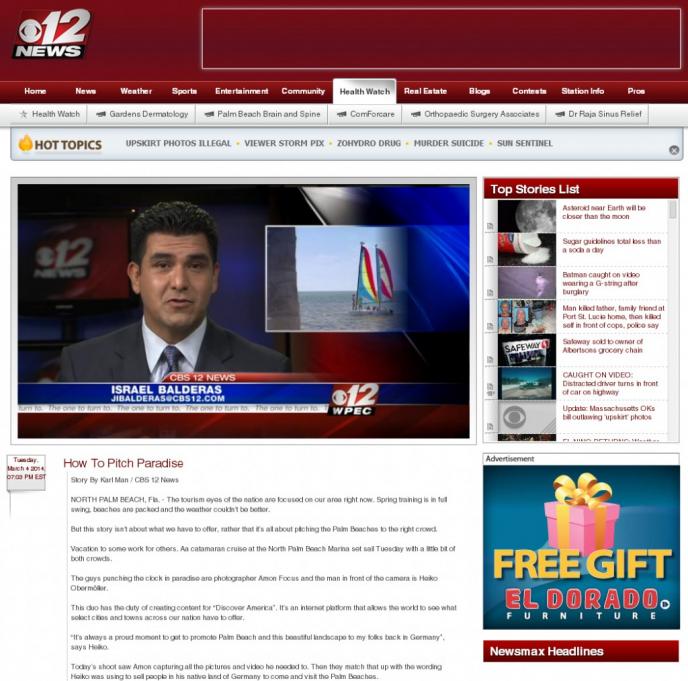 Coverage in the Sun Sentinel 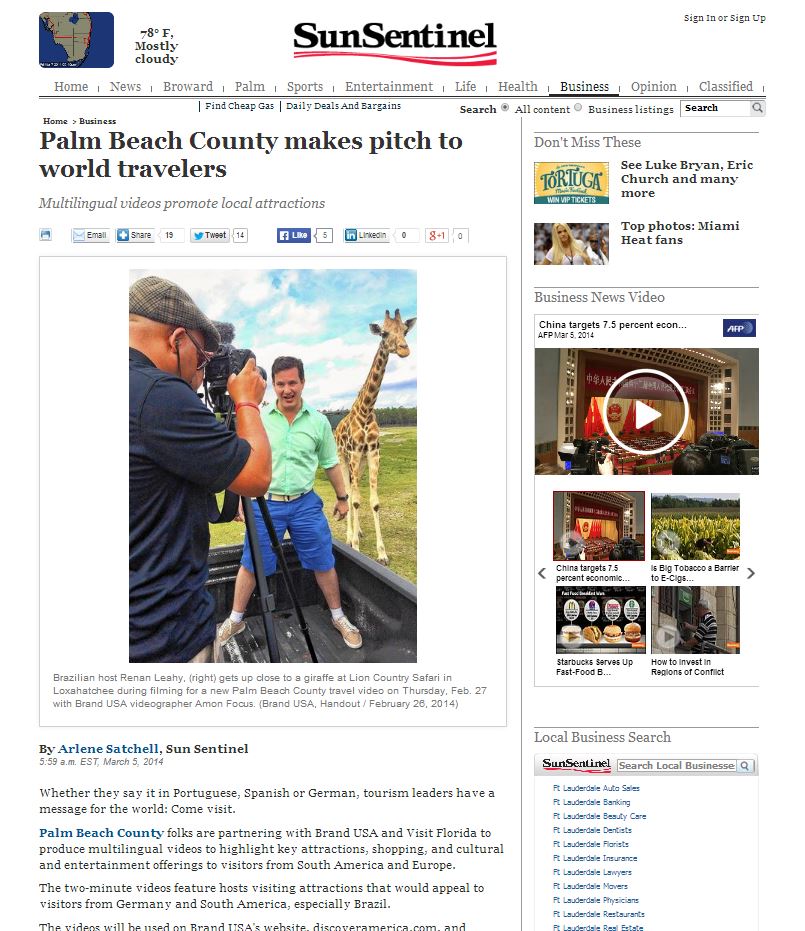 From the Bradenton and Sarasota In-Language Video Shoots: A behind-the-scenes look while filming on St. Armands Circle in Sarasota 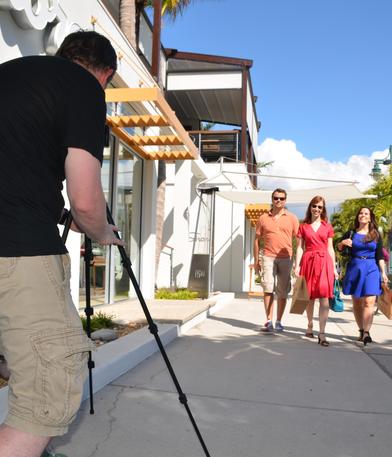 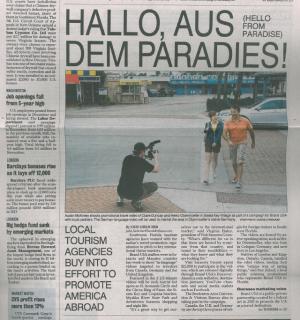 Coverage in the Bradenton Herald 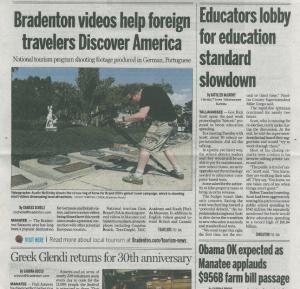 Check out some of our recent travel videos for yourself! You can peruse the Brand USA playlist on the Miles YouTube page and see all of our team's hard work in action.