Skip to main content
Trust in the Future: Global All Stars 2019 Recap

Trust in the Future: Global All Stars 2019 Recap

5 Trends Reshaping the Future for Destinations

This is part of a three-blog series recapping the presentations from Global All-Stars 2019.

Since 2011, Miles has hosted the Global All-Stars mainstage session at the Destinations International Annual Convention, one of the largest gatherings of destination marketing organizations (DMOs) in the world. Over the last 8 years, Global All-Stars has showcased innovation and served as a leading platform for sharing exciting new ideas, insights and inspiration from around the world.

At the 2019 Annual Convention in St. Louis, Missouri, three speakers presented at Global All-Stars with a unifying theme of trust exploring the segments of: “Trust in the Future” (Mark Ellwood, Conde Nast Traveler), “Trust in Place” (Signe Jungersted, Copenhagen) and “Trust in the Brand” (Allon Cohne, Vibram).

Trust in the Future

“When it comes to numbers, $1.1 trillion is staggering. It’s equal to the annual GDP of Mexico or Indonesia, and larger than that of either the Netherlands or Switzerland. It’s also the total tally of investment that’s presently earmarked for construction of airports worldwide, according to the Centre for Aviation (CAPA), a research firm specializing in aviation.” – Mark Ellwood 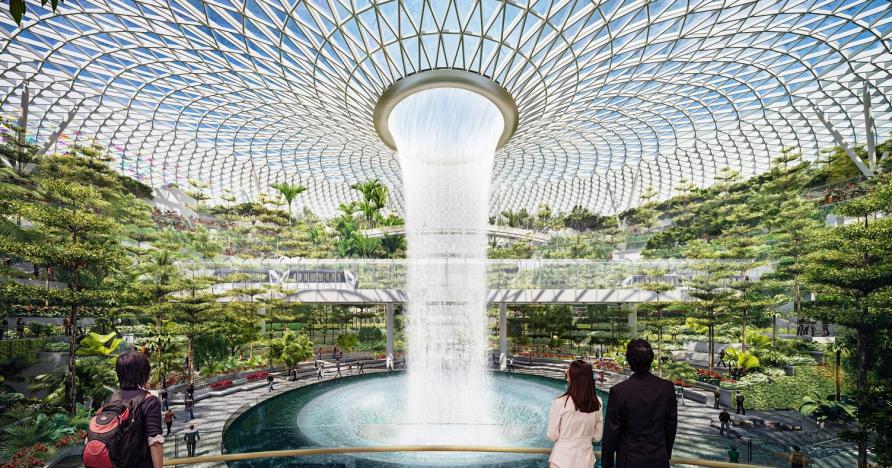 The Jewel shopping, dining & entertainment complex at Singapore’s Changi Airport is just one example of a massive investment in expanded or new airports around the world. This is fueling the expansion of travel and tourism.

Fueling the growth of tourism – and airport’s increasingly central role as both vital infrastructure and entertainment hubs for cities, Mark highlighted airport expansion projects across the planet from Salt Lake City to Istanbul, Beijing to New Orleans.  Leading the expansion, China and India are each planning 100+ new airports or major airport refurbishments – connecting their billion plus populations to the world.

2. The Rise of the Chinese Traveler

“Currently, 120 million Chinese citizens hold passports—about nine percent of the population, compared to 40 percent of Americans and all but five percent of Brits.” – Mark Ellwood

Chinese visitors have grown in just 20 years from almost nothing to be the biggest source of international visitors on the planet. And its only just started. Mark highlighted how destinations from the small towns in England to Serbia and tourism sectors including airports and hotels are responding to take advantage of this major change in the source of the world’s visitors.

“The two options are increasingly merging: Hotels are now investing in homesharing [while] companies are springing up to offer hotel-style back-end operations for homesharing.” – Mark Ellwood

The rise of homesharing was initially assumed for a problem and major challenge for hotel groups. The reality is a little more complicated and confusing for both hoteliers and destinations.  Mark highlighted how despite the surge in home sharing options that hotel room numbers have grown 57% to 17.5 million rooms worldwide since 2000. Both styles of accommodation are influencing each other; Mark highlighted Marriot’s launch of ‘Homes & Villas’ earlier this year and Graduate Hotel’s innovate $400 ‘Hall Pass’ for regular travelers.

“There is no buzzier buzzword in travel today than overtourism – the curse/blessing of too many visitors for the local infrastructure to handle” – Mark Ellwood. 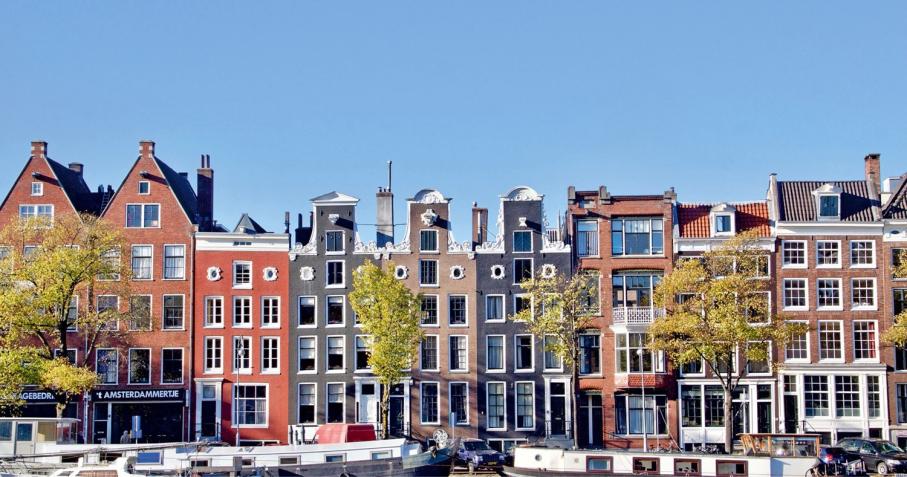 Tourism is now a victim of its own success, but the smartest destinations are responding in smart, innovative ways. To avoid “turismofobia”, Mark highlighted how European destinations including Iceland, Trolltunga in Norway and Amsterdam are using a combination of smart policy and new technology and data to better manage tourism.

“…there’s a bigger shift – in the way we travel. Call it microtrips. One survey found that more than 80% of millennials would like to take a greater number of short breaks in a year instead of one longer trip.” – Mark Ellwood

Finally, Mark took a fresh look at Millennials looking beyond the headlines to how they are influencing and changing the wider travel industry.  This includes the rise of ‘microtrips’ (see quote above) which suggests a growing importance of short haul tourism for many destinations.  Mark also highlighted how millennials are influencing tourism from design and décor in many industry sectors including retail and restaurants to hotel layout and amenities. 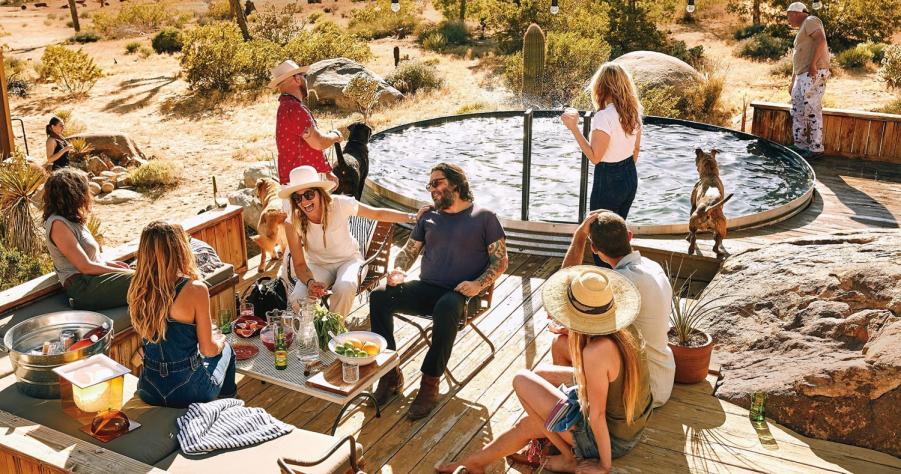