When natural disaster strikes a travel destination, most tourism offices immediately jump into “crisis management” mode in an effort to encourage folks to visit during a time when that’s probably the last thing on their minds.

But when devastating floods ravaged several counties – killing 23 people, destroying 2,500 homes and leveling entire towns – our partners in Wild, Wonderful West Virginia did the opposite. They hit the “pause” button on all marketing efforts.

Under the rallying cry #WVstrong, Tourism Commissioner Amy Shuler Goodwin sent her crew of marketing professionals out in the field, where they delivered supplies, helped clear debris and, sometimes, just offered a shoulder to cry on or a hug to those who had lost nearly everything in one of the worst catastrophes in state history.

“West Virginians take care of our own,” read a post on the state’s Facebook page, showing a video of Goodwin’s staff in action. “It is just who we are here in West Virginia.” 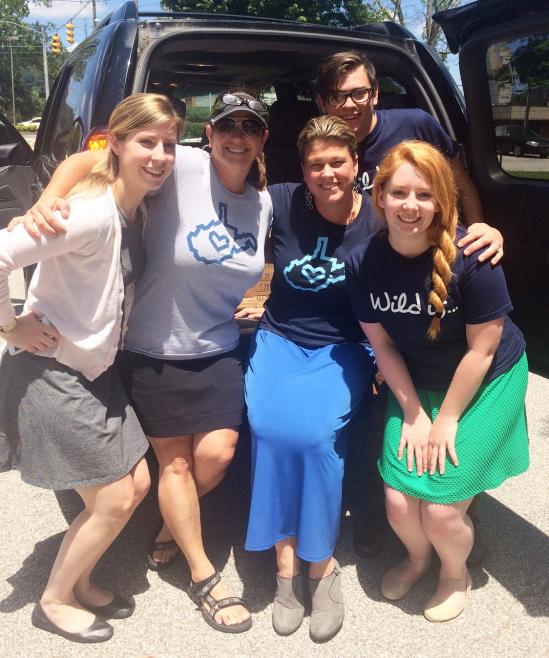 These friends and colleagues from my home state were an inspiration to watch, and they weren’t the only ones.

Thousands of volunteers gathered wherever they were needed, dozens of restaurants provided free meals, musicians hosted benefit concerts – even the famed (and very posh) Greenbrier Resort opened its doors, offering free meals and even accommodations to those displaced by flooding. Proud West Virginia celebrities stepped up too, with actress Jennifer Garner and country singer Brad Paisley not only issuing calls for help, but also spearheading their own fund-raising efforts.

You can log on to Facebook or Twitter and search #WVstrong for more heartwarming stories, but be sure to have a hanky close by. Amid stories of tragic death and unfathomable destruction, the giving and compassionate nature of Mountaineers everywhere is a shining example of how even the faintest light can provide immeasurable hope in times of darkness.

The world now sees we are indeed #WVstrong. And in the end, that powerful message will have a more positive effect on West Virginia’s tourism efforts than any ad or marketing campaign could.

As Account Director, Steven manages all aspects of internal production and client communications to ensure a successful on-time, on-budget delivery for all of his team’s projects. As Senior Content Director, he is also responsible for leading concept creation, execution and production of content in print guides, websites and email programs.