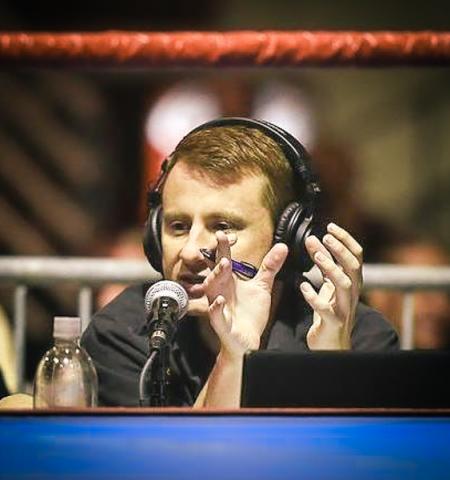 Chad has had a variety of roles during his tenure at Miles, most recently serving as an SEO strategist since January 2021. While he's a Sarasota-native, Chad owns [extremely small] percentages in Manchester United of the Premier League and Detroit City FC of the United Soccer League. When not working, this reigning Miles Gridiron Challenge champion can be found at Tropicana Field or one of the other beautiful ballparks in the Tampa Bay area.